On December 14th the inauguration of a new interpretive center on the province of Corrientes was held. This was a closure of a project to enhance the Guaraní-Jesuit corridor, financed by the Spanish Agency for International Development Cooperation (AECID). The Ñembyaty Interpretive Center, strategically located over the road access to La Cruz, complements the archeological rescue plan developed by the Municipality, and is part of a provincial policy of cultural heritage conservation and touristic promotion. 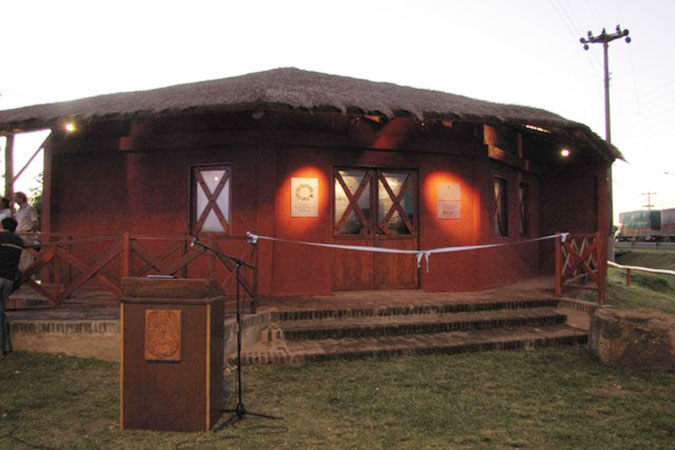 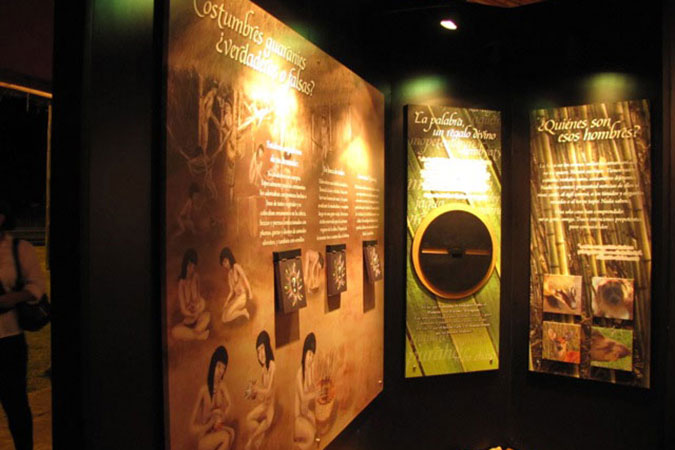 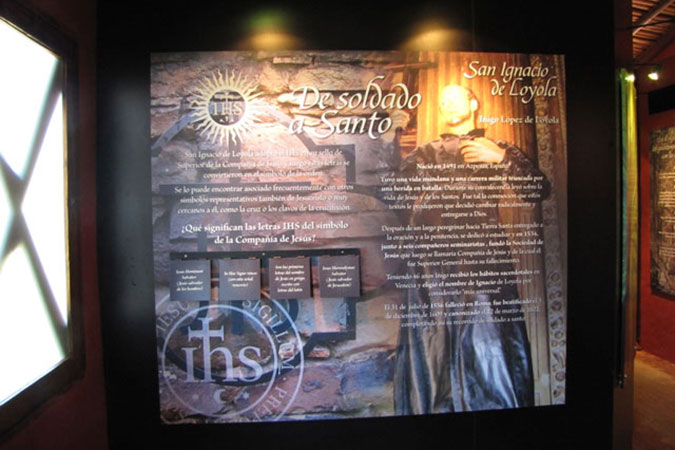 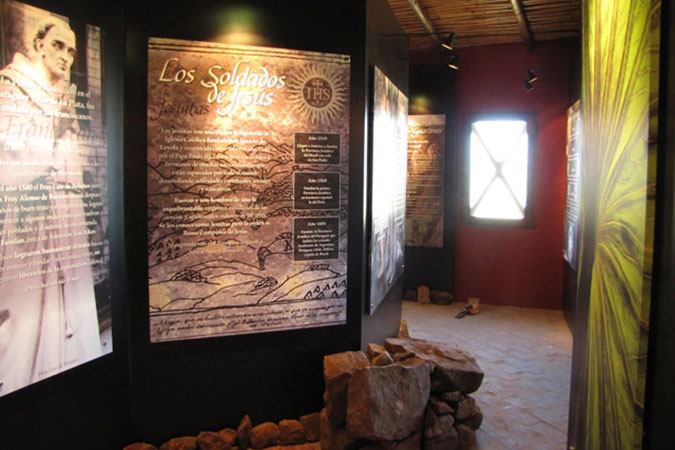 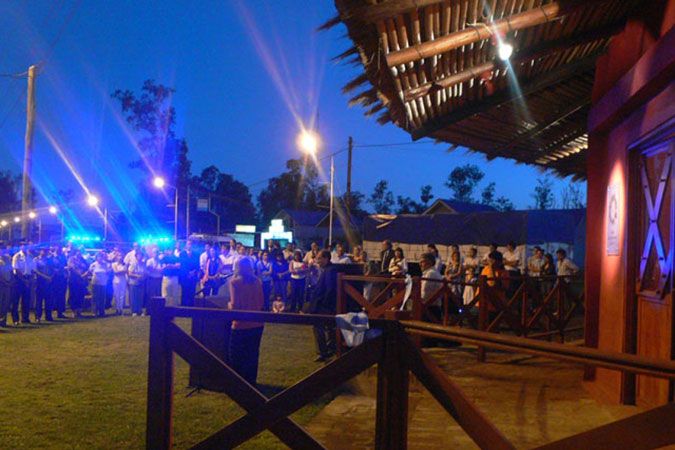 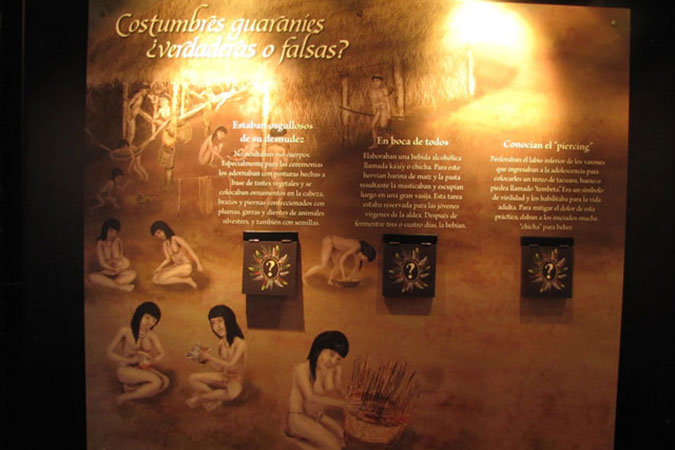 Fundación Naturaleza para el Futuro (Foundation Nature for the Future – FuNaFu) designed a Heritage Interpretive Plan that was materialized trough different components and actions jointly pursued with technical teams from the Municipality of La Cruz and the Sub-secretariat of Provincial Tourism. Within that framework, we supported the Municipal Center for Professional Training of La Cruz, to teach students to work with different crafts to be incorporated in the tourism economy. Through the delivery of essential work materials (tools, uniforms, graphic material for job promotion) and the newly generated workspace in the Archeological Shop for Kids, we supported the Municipal Archeology Team of La Cruz. In regards to the improvement of touristic proposals, guidance and informative signs were redesigned and set up, complementing or replacing previous ones all around the site, giving special attention to interpretive signs (8 stands), installed in the most relevant attraction points of the touristic circuit of La Cruz.

Also, and as a standing point of the project, special attention was given to the development of accessible tourism, with the objective of including people with disabilities. For that purpose, three haptic models were built and set up for the blind and visually impaired, reproducing a restored historic wall, a tile and brick kiln and a Guaraní home. With these models, and previous to their permanent display, two Awareness Day (s) were organized, (one in Corrientes City and the other in La Cruz town) with the participation of government officials, neighbors, students and teachers of the Valentín Haüy School for Blind of Corrientes.

Mateo Maydana, Mayor of La Cruz, the Sub-secretariat of Tourism of Corrientes Province, Inés Presman, Gabriela Basualdo, the Director of International Affairs, and Oscar Iriani, Project Director for FuNaFu, attended the inauguration day and expressed their